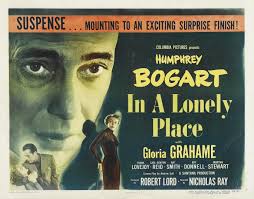 This 1950 film noir thriller directed by Nicholas Ray and starring Humphrey Bogart and Gloria Grahame literally kept me on the edge of my seat for the entire first and second viewings. This role was said to be the closest to the real Bogie that any of his characters ever came. If so, Bogie was one very complex and difficult man, though none the worse for that. END_OF_DOCUMENT_TOKEN_TO_BE_REPLACED 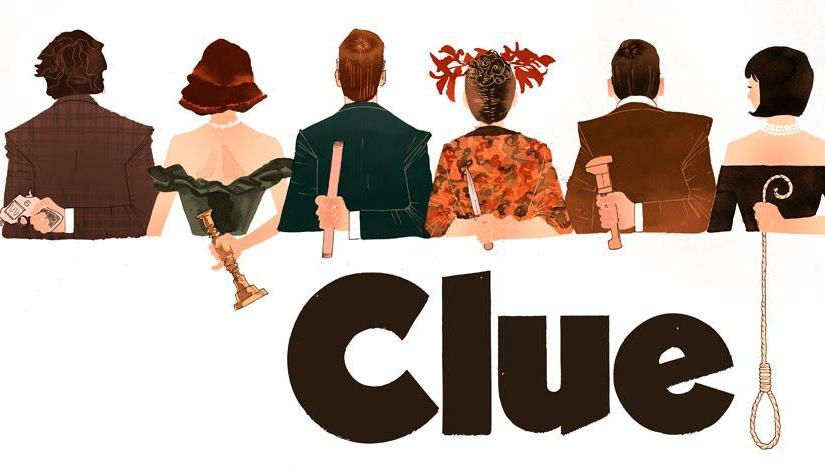 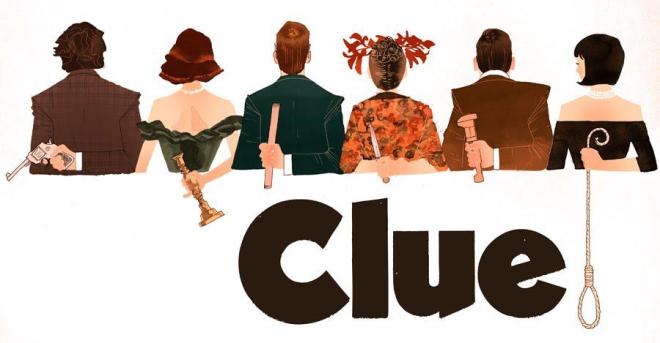 A stormy night rages while a group of strangers converge on a dark and mysterious mansion. Nobody understands why they’ve been invited to a party here, and everyone has been instructed to remain cloaked in the pseudonyms assigned them by their “unknown host”. As if this opening isn’t enough to hook the viewer, the tale gets ever more curious as the story unfolds. As the tagline says, “it’s not just a game anymore”. END_OF_DOCUMENT_TOKEN_TO_BE_REPLACED